This meeting was opened by the Vice Rector of the University of Tirana, Dr Gentiana Kera, who on behalf of the UT thanked the invited personalities for their readiness to have a conversation with students on Albania’s accession process to the European Union and the perspective of the young generation to become included in the economic, social, and political life of the country.

The Foreign Ministers of Poland, Latvia, Lithuania and Estonia highlighted the support of their countries for the European integration of Albania and the Western Balkan region. The participating students raised questions regarding the integration process, emigration, regional cooperation issues, the role of social media and other issues of the current political and social situation. 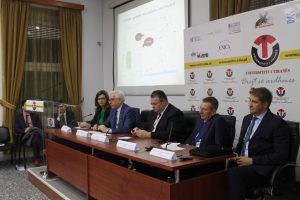 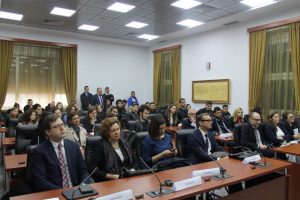 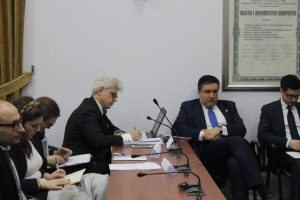 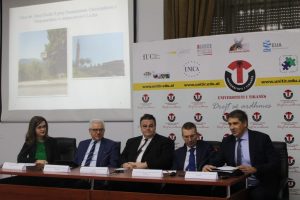