Rector of the University of Tirana, Prof. Dr. Artan Hoxha and the High Inspector of Justice, Mr. Artur Metani, delivered two lectures for the students of the Faculty of Law at the University of Prishtina, on the organization and functioning of the justice system in Albania. “Justice System Reform in Albania and the Vetting Process” – was the lecture given by the Rector of the University of Tirana, and “Independence and Impartiality of Judges – EU Standards”, the lecture given by Mr. Artur Metani, Senior Inspector of Justice.

Afterwards, the rector of UT addressed an audience with students of the Faculty of Law, Master of Criminal Management, where he delivered the lecture “Reform in the Criminal Process and the Organization of the Prosecution.”

In the framework of this visit to Pristina, the Rector of the University of Tirana and the High Inspector of Justice, held a meeting with the President of the Constitutional Court of the Republic of Kosovo, Mrs. Gresa Caka-Nimani. The focus of the meeting was the importance of continuous communication between the academic and institutional spectrum, the unification of the language standard used in drafting legal documents and the need for ongoing reforms in the legal framework of both countries.

During his speech, the rector Prof. Dr. Artan Hoxha highlighted the importance of organizing the institutional practice of the new generations of lawyers in the field of constitutional law and the need for more investment regarding the governments of both countries.

Whereas President Caka-Nimani spoke about the excellent relations of cooperation with regional constitutional courts, especially with the Constitutional Court of Albania.

During this meeting the Rector of UT, Prof.Dr. Artan Hoxha and the High Inspector of Justice, Mr. Metani, were accompanied by the Dean of the Faculty of Law at the University of Prishtina “Hasan Prishtina”, Prof. Dr. Avni Puka. 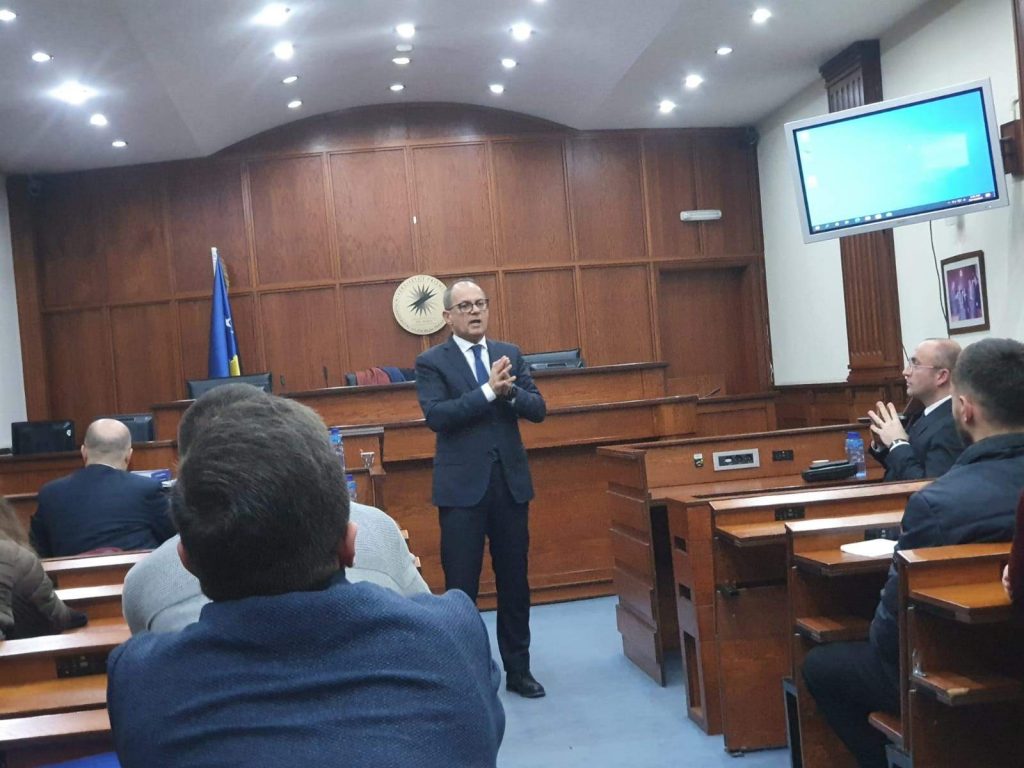 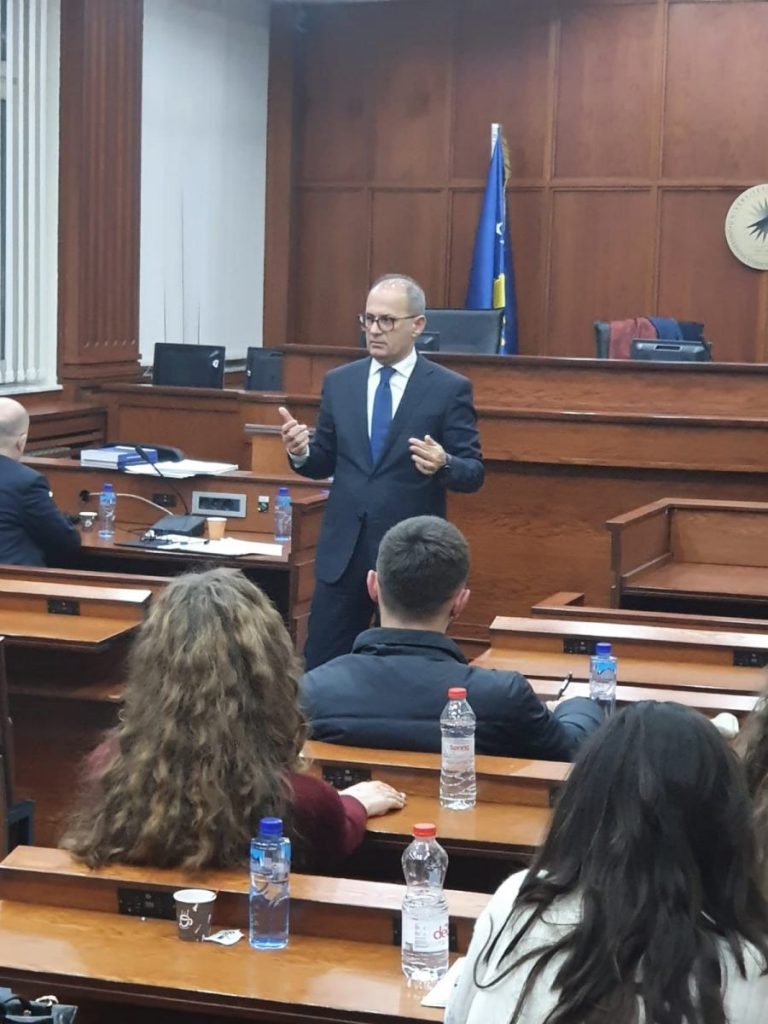 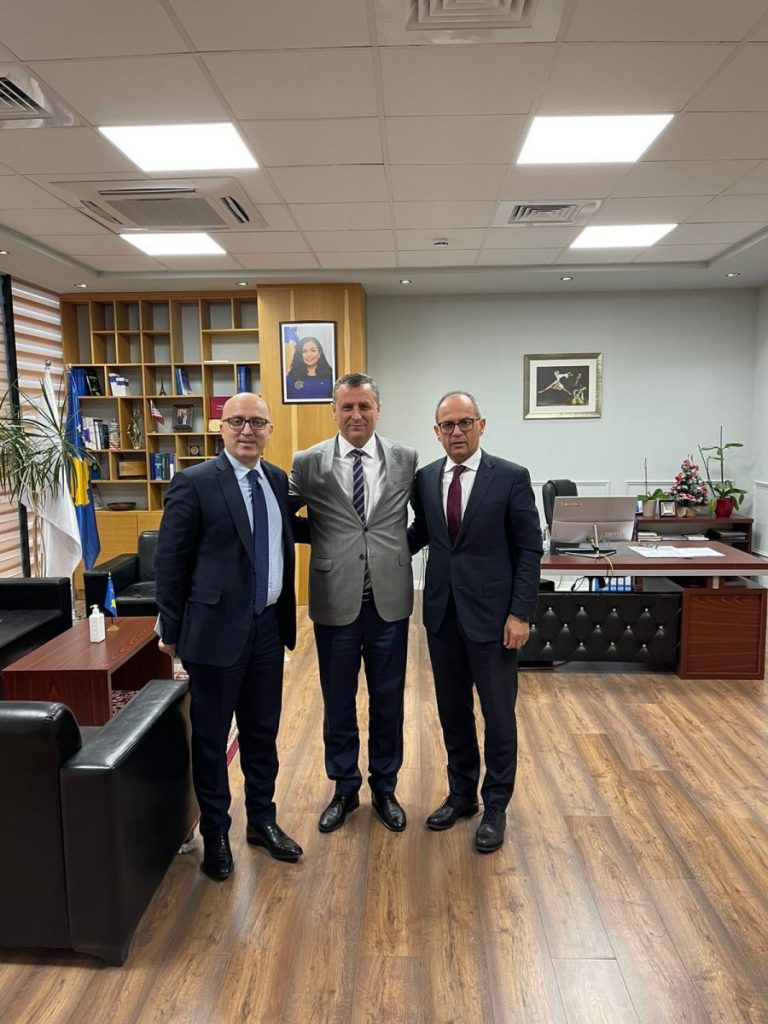